We have got the great news from Steve Santini, the Titanic items collector.
After the premiere of the documentary devoted to him he managed to add a very rare exhibit to his collection.
The discharge book belonged to Titanic fireman John Pearce who managed to escape in a lifeboat and survive the sinking.
The book is a record of his employment before Titanic, on Titanic, and also the ships he worked on after the disaster.
His photo is credit Encylopedia Titanica. 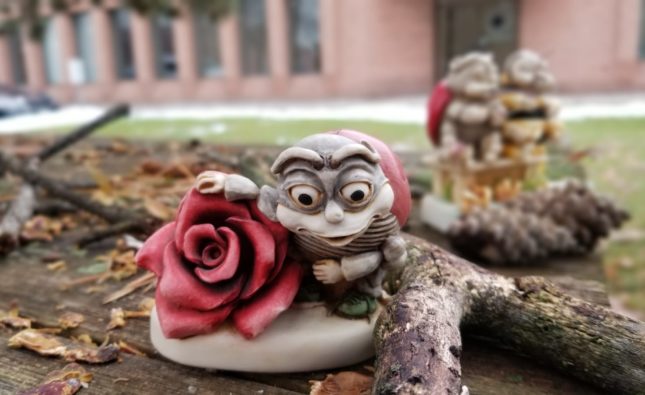